Cut Costs When Traveling to Norway: 5 Secrets to Savings

From Vinyasa Flow To A Moving Meditation

The Curse of The Greek God, A Good Year is Spent Half Laughing, and Half Crying 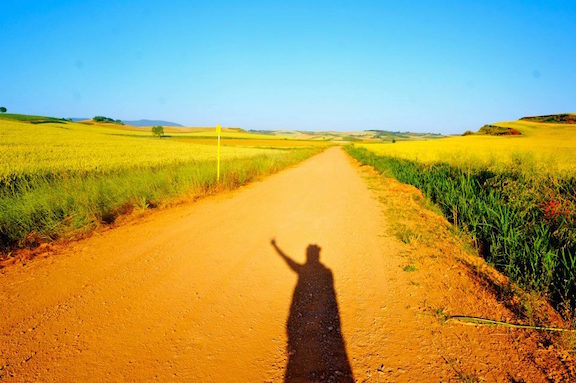 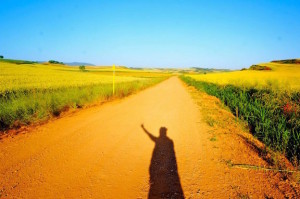 Friday, July 5th, 2013: I opened my eyes to feel the first beam of Spanish sunlight kiss my cheek with hot lips. I was lying on the upper mattress of a metal-framed bunk bed in an old Albergue (a Spanish hostel for pilgrims). The warmth of the early morning sun reminded me that I should get a speedy start; it was destined to be yet another smoldering day.

I brushed my teeth,  dressed, tighten my pack and laced up my trusty boots. Ready. I hit the dirt road within 20 minutes, grabbing a warm croissant and a fresh orange juice to go.

Blisters formed around my toes the previous day, so the first 15 minutes of the walk proved the toughest on the feet… but not on the eyes. The sunrise hit a climax within my first 10 steps, shedding a soft golden glow on the fields before me, lighting the path I would follow.

The El Camino de Santiago. A 780 kilometer pilgrimage through the heart of Spain.

I’d made a habit of not speaking to fellow pilgrims on the first five days of what would turn into a 25-day journey to Santiago. I walked rapidly, as if in a trance, quietly, without the desire to communicate. We spend so much of our lives talking. I craved silence. The ability to hear my own thoughts clearly without outside influence.

However, by day five, a slight loneliness crept its way into my chest, and a craving for human interaction cultivated within. Just then, I turned a corner and nearly smacked directly into an interesting character. He was tall, and a bit lanky with long dark brown unkempt hair, giving him an almost medieval look. Circular glasses rested upon the tip of his nose, magnifying a pair of large pastel blue, intellectual eyes.

He excused himself in a course German accent, and continued to walk along my side, as if he’d heard my inner voice calling out for company. He didn’t bother me a bit. Plus, I liked his pace. He had long legs and could keep up with my short, but rapid steps.

Matthias was his name. A businessman based in Vienna, Austria. A few months prior, Matthias hit a fork in the road regarding some major business decisions, and decided to walk the El Camino to ponder his next move.

He was awkward, kind, slightly goofy, and intelligent. He also LOVED to talk, or maybe he was just as lonely as I. So, I welcomed 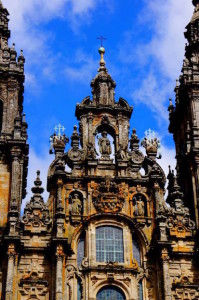 Mathias as my walking buddy with open arms, and ears.

We discussed many topics. What it was like to live in Vienna, growing up in Germany, European politics, war, his business, travel, religion, blisters, and so on… but the subject that impacted my mind the most, was that of Happiness.

I’d mentioned something about the pursuit of happiness, and he stopped me in my tracks, passionately affirming he didn’t believe in such a thing!

“In my opinion, a good year is spent half laughing, and half crying”, said Matthias. This was like music to my curious little ears, earning to learn as much as I could on this adventure, so I asked him to elaborate. And elaborate, he did.

woman, sailed through life without ever facing difficulties. From a young age, everything just went smoothly. They had a stable home with perfect parents, breezing through school and adolescence to adulthood without a trouble in the world. They then started their own family, which also unfurled with the utmost of ease.

Then, one day, late in life, for the first time ever, something didn’t go right. Maybe they lost a pet, were fired from their job, or left by their partner. It was the initial time that they had ever encountered pain, tears and immense sorrow. Their entire world came crashing down, as the newness of such emotions lead to an epic tragedy in their hearts. They didn’t know how to carry on or pull themselves up, ultimately drowning in the tears of their own sorrow, over something that many would consider miniscule.

You see, this perfect life of the Greek God never prepared them for challenges, so they held no tolerance to pain, lacking the strength to carry on. 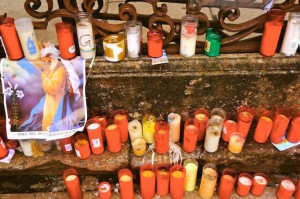 Memorial for many lost lives in the train accident outside of Santiago. RIP

My new friend then continued, expressing how he believed that the earlier in life one experiences tragedy and heartache, the better it makes your life. You build up a resistance to pain. You learn from each experience and your tolerance grows. Eventually you start to understand it, and even welcome it. Each time it becomes easier and easier to pick yourself up and carry on. Therefor, the more pain you face, the more happiness you also experience. Because when you encompass the strength to carry on, it makes you understand that the good times are just around the corner, and you appreciate them to a higher degree. Rather than being like the Greek God, and never valuing the good times until life crashes and burns, and is over for good.

So, maybe we shouldn’t focus on chasing the pursuit of pure happiness; rather ride the pendulum of both laughter and tears. Take difficulties in stride, and walk through the hills of life, instead of falling off the summit of a mountain. Maintain the balance. Embrace challenges as your teacher. Maybe without the dark, we never truly see the light. 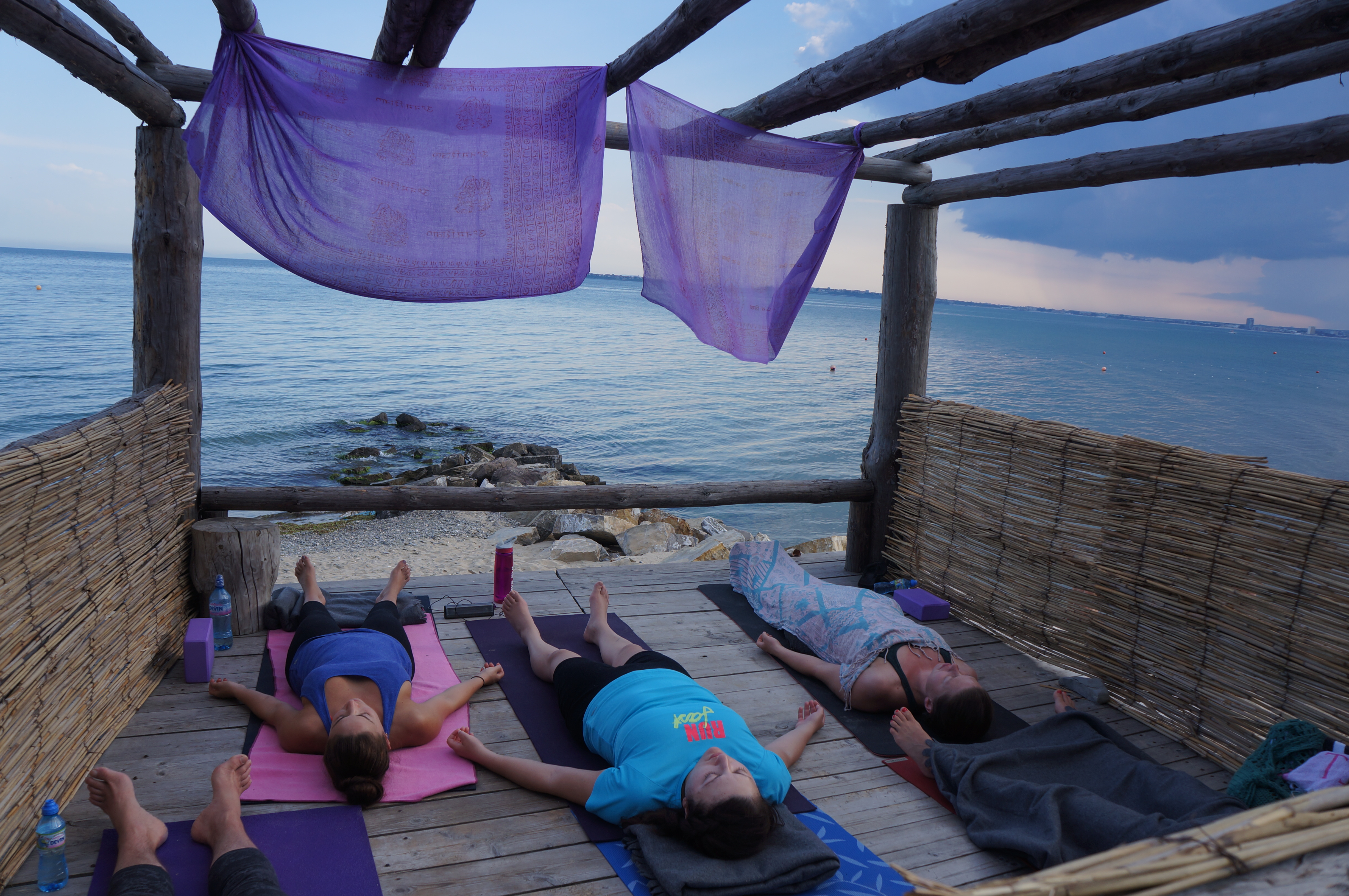 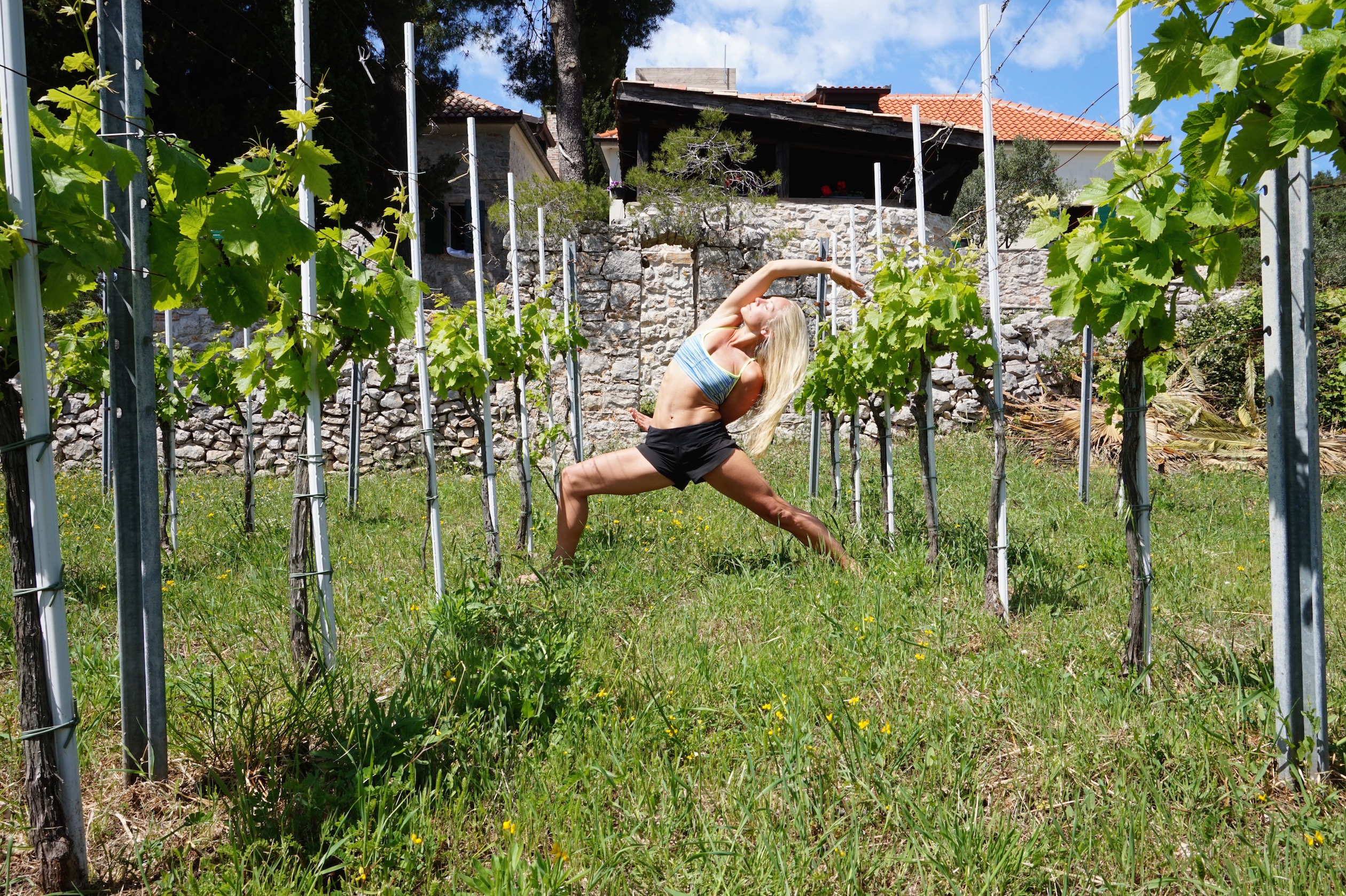 From Vinyasa Flow To A Moving Meditation 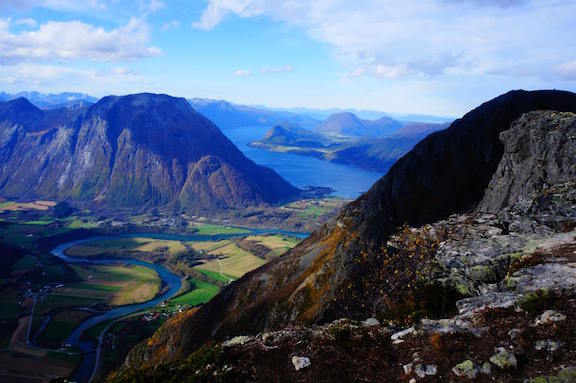 Cut Costs When Traveling to Norway: 5 Secrets to Savings